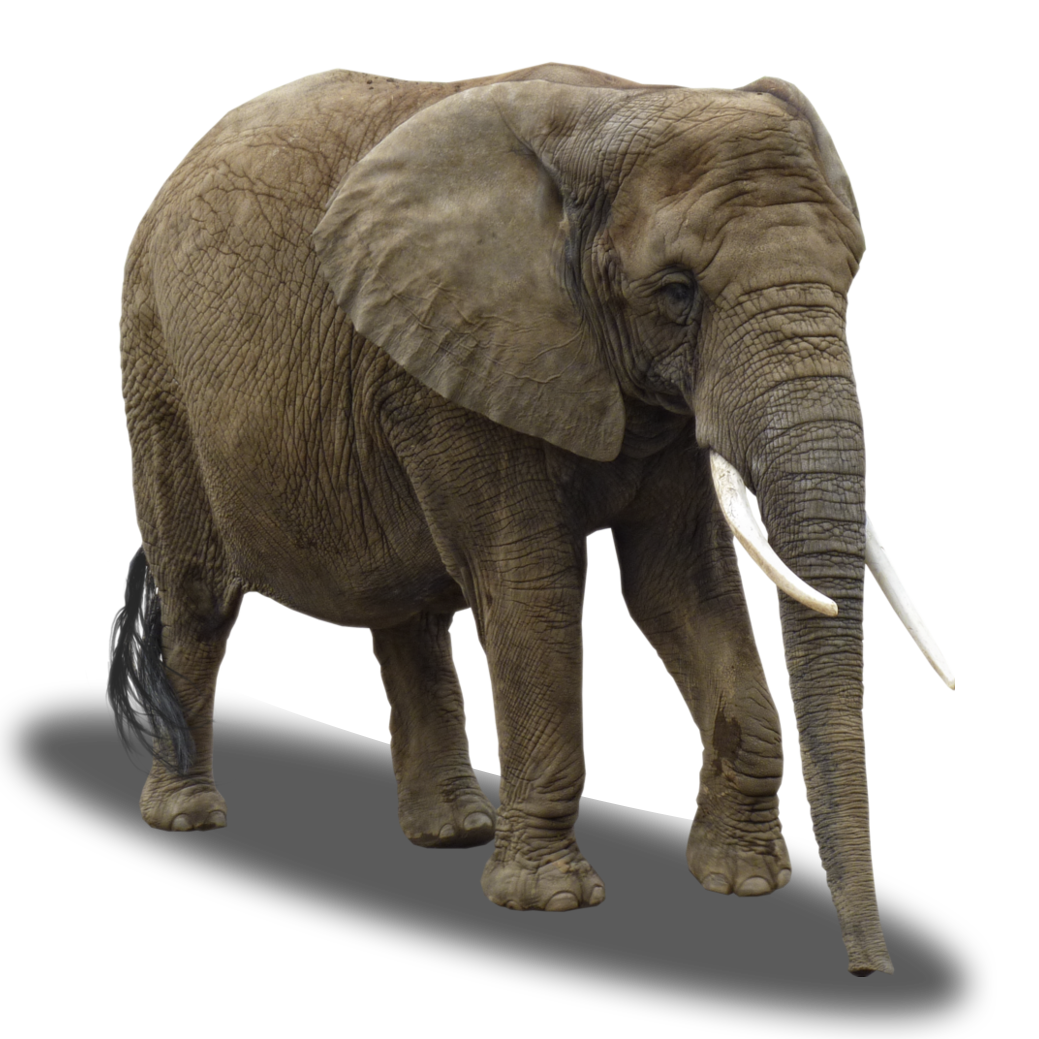 It is currently estimated that there are between 410,000 and 650,000 elephants left in Africa, representing more than a 50% decline in the last 35 years. Poaching for their ivory has been the main cause of the decline, at the current rate the African elephant will be extinct in 12 years.

Simply for me the greatest F1 driver of all time (just), an inspiration and a true legend, who won three Formula One world championships for McLaren in 1988, 1990 and 199. He was killed in an accident while leading the 1994 San Marino Grand Prix for Williams, on one of the worst F1 weekends in modern time. Senna won 41 F1 races, had 65 pole positions, 80 podium finishes out of a 161 starts. The award wining documentary ‘SENNA’ captures the essence of the man and is a must see. 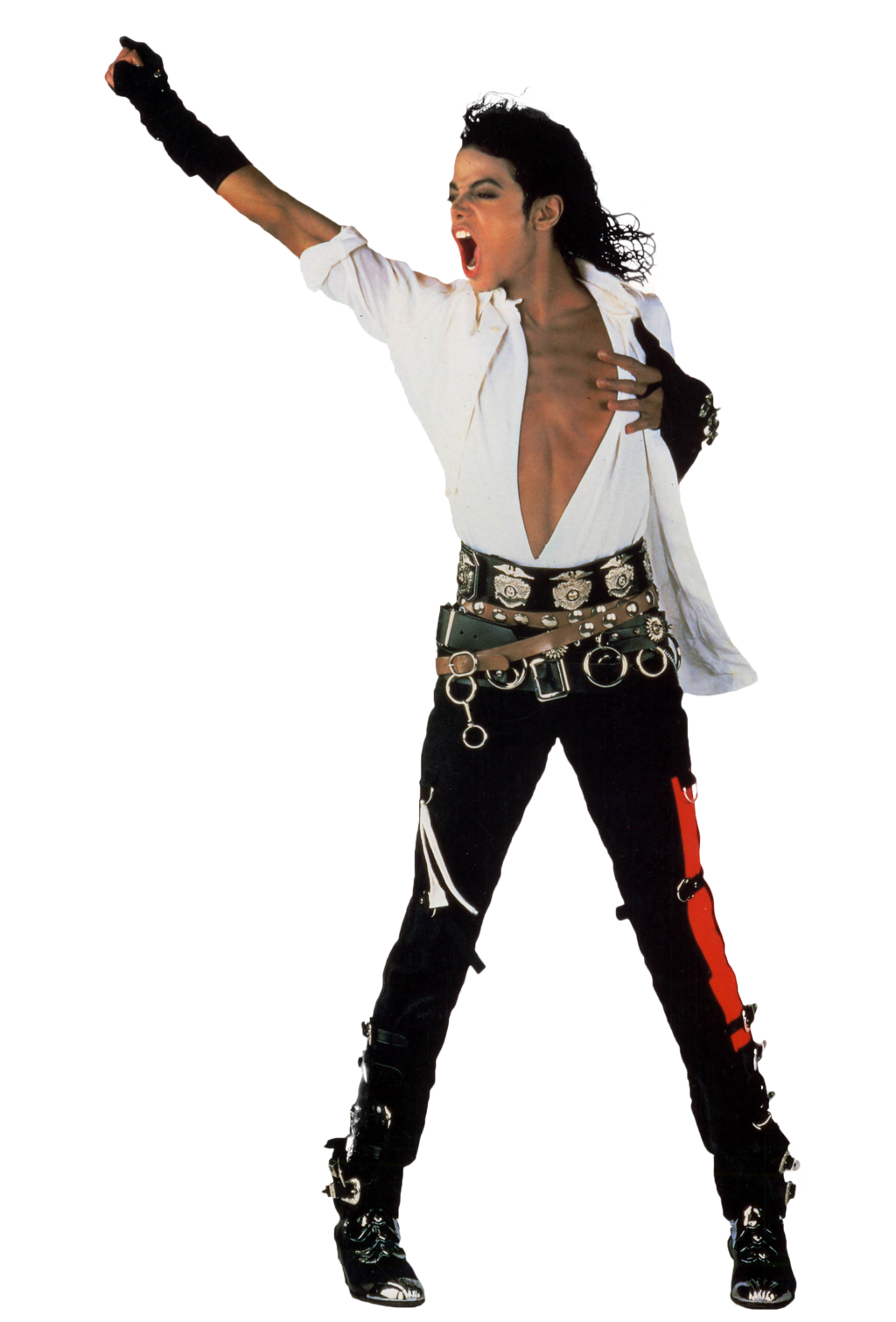 Bad was Michael Jackson’s 7th studio album. It was released on August 31, 1987, nearly five years after Jackson’s previous studio album, Thriller. As of 2012 Bad itself has sold between 30 and 45 million copies worldwide, was certified 9 times Platinum in the United States alone, and has been cited as one of the 30 best-selling albums of all time. The album produced a record five Billboard Hot 100 number one singles, the first of two albums to do so, the second being Katy Perry’s 2010 album Teenage Dream. 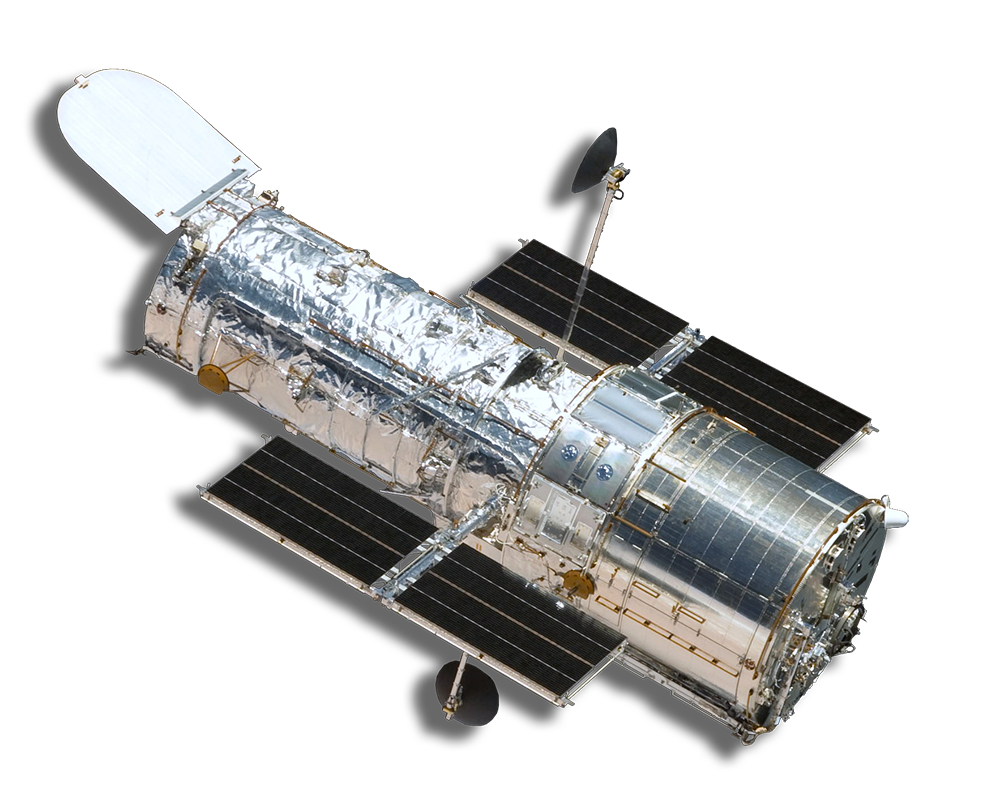 This new NASA/ESA Hubble Space Telescope image, released to celebrate Hubble’s 26th year in orbit, captures in stunning clarity what looks like a gigantic cosmic soap bubble. The object, known as the Bubble Nebula, is in fact a cloud of gas and dust illuminated by the brilliant star within it. Twenty six years ago, on 24 April 1990, the NASA/ESA Hubble Space Telescope was launched into orbit. 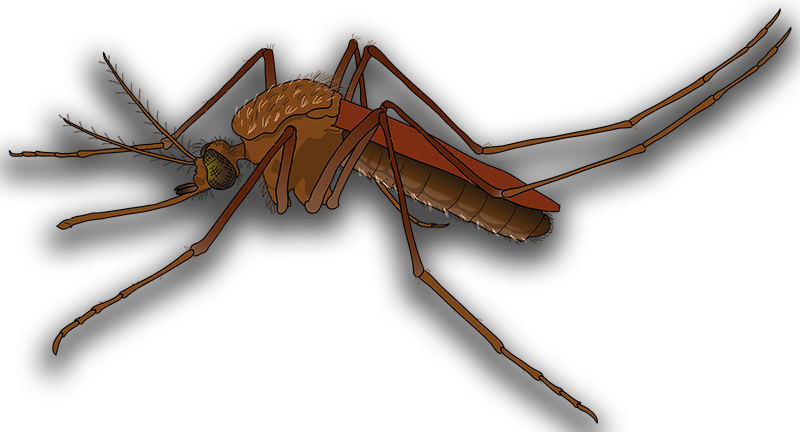 The award winning Russian based group ‘Visual Science’ has used their expertise to create a 3D model of what the infamous Zika virus may look like. Whilst the virus resembles the Dengue virus in structure it behaves very differently in infected individuals. In February of this year the World Health Organisation (WHO) declared Zika Fever an international health emergency.

The first space shuttle flight took place in 1981,with the last in 2011. The fleet accumulated 1322 days, 19 hours, 21 minutes and 23 seconds during missions.Despite the tragic (and preventable) loss of two of the orbiters, the programme and the orbiters are one of our greatest modern achievements

Glass Microbiology is a body of glass work which has been developed by artist Luke Jerram since 2004. The Glass Microbiology sculptures are in museum collections around the world. The sculptures are designed in consultation with virologists from the University of Bristol, using a combination of different scientific photographs and models. They are made in collaboration with glassblowers Kim George, Brian Jones and Norman Veitch. 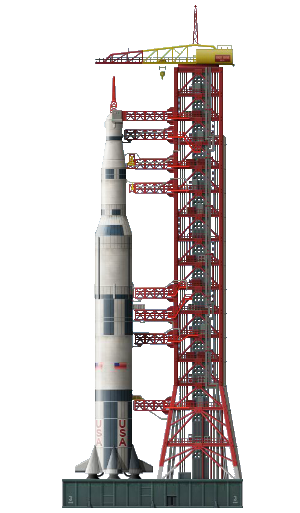 Designed to fly three Apollo astronauts to the moon and back, the Saturn V made its first unmanned test flight in 1967. A total of 13 Saturn V rockets were launched from 1967 until 1973, carrying Apollo missions as well as the Skylab space station. Every part of the giant rocket is used and then discarded during a mission.

|Picking up your breadcrumbs

Is it really worth protecting your privacy online? That may seem a strange question considering the amount of media articles on internet fraud and theft. However what is the likelihood of your online security being breached? Most attempts by criminals to get us to...