|A new kind of Justice?

There is another scene of imprisoned foreign sex workers who are made to look dumb and gullible, thinking that Batman is some sort of devil 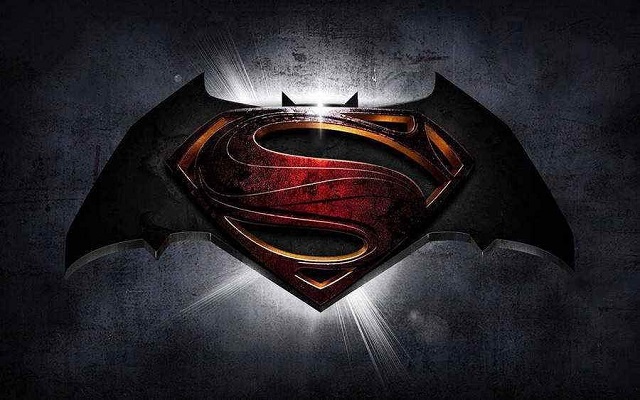 This isn’t a review of the new movie; Batman vs Superman, it is more of a comment on observations during the film. I walked out satisfied that my geek desire to have seen the film made had been executed well and the inclusion of Wonder Woman an added bonus. Individuals versed in Detective Comics will have spotted the deviations from the original comic book story lines, but some of these deviations appear to be a new wave of thoughtless propaganda from main stream Hollywood. On the face of it they seem minor, even petty to mention in the greater context of the whole film, but they may underline why thoughtlessness in Hollywood could reinforce popular held xenophobic and bigoted views.

The film opens with yet another version of how Bruce Wayne’s parents were killed on the fateful night when he was a mere boy. In the comic books they are killed by a petty criminal called Joe Chill. In the plethora of subsequent renditions of the scene in various Batman films it has always been some petty criminal with the notable exception being the first Batman movie (1989) in which Jack Napier – the man who would become the Joker doing the killing. In this current film again it is a petty criminal who is not given a name but it is the ethnicity of the mugger that struck me. He was of Middle Eastern appearance. In total he was probably on screen less than a minute but it was an image that jarred with me.

Now for a second I am not suggesting that Zack Snyder, his production team or the studio set out to do this on purpose, but thought should be given how impressionable images such as this may register with young viewers of the film. Most adults probably won’t give a second thought to the scene but it can be impressionable on children and teenagers. Each generation has it’s bogeyman, should this generation’s be Muslims/ Arabs?

There is another scene of  imprisoned foreign sex workers who are made to look dumb and gullible, thinking that Batman is some sort of devil, surely even in fictional Gotham and its universe most people there would have heard of Batman? The scene is needed to add context to how Batman has changed since we last saw him and again I don’t think there was any malevolence behind the scene. However no matter how insignificant; the lack of reflection on the scene accidentally leads to reinforcing bigoted beliefs – ‘foreigners are stupid’. There have been other negative comments about the film and its treatment of women, despite having the powerful character of Wonder Woman in it.

It is also possible that I have missed the subscript that was intended in this film, with Afleck’s Batman representing the xenophobia gripping the US at the moment and Superman personifying the alien outsider trying to be accepted, with the final scenes of the film delivering a message of hope and harmony. Either way when creating blockbusters like this film, which are eagerly anticipated by many, including myself and will leave iconic memories for some viewers, greater thought should be given to the message being conveyed by the film as a whole. Maybe the rise in popularity of Marvel and DC films mean that we have become more critical, now that the wonder of CGI scenes is old hat and the inherent themes in comic book stories no longer can live in isolation from modern social and political issues.