“I know that I would be a liar or a fool if I said that I have the best of the three Apollo 11 seats, but I can say with truth and equanimity that I am perfectly satisfied with the one I have” 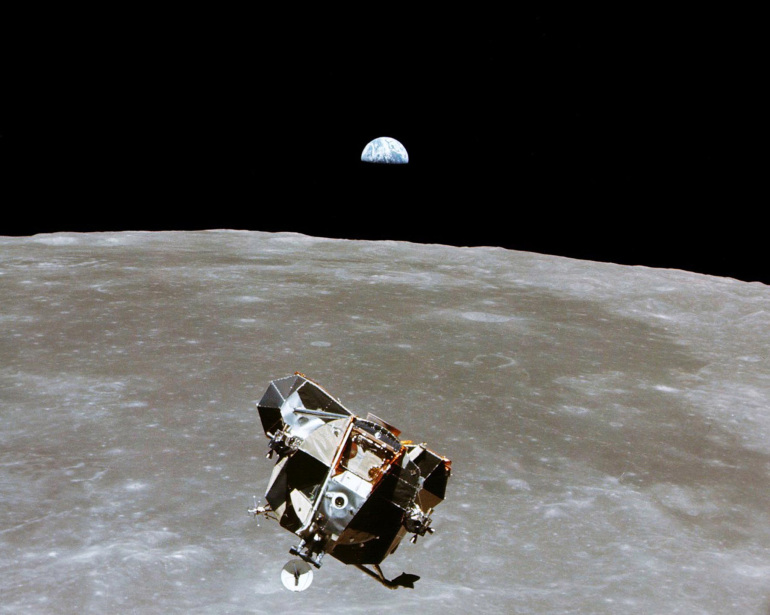 Whilst everyone remembers Neil Armstrong and Buzz Aldrin, many struggle to recollect the name of the third member of the Apollo 11 crew; Michael Collins. However whilst Armstrong and Aldrin were the first men on the moon, Collins was the first human to know true solitude. As the mission log states “Not since Adam has any human known such solitude as Mike Collins”.

He was alone in the command module (Columbia) for 21 hours, whilst his companions were exploring the moon in the lunar module (Eagle). Each time Columbia circled the ‘dark’ side of the moon, he would loose radio contact with mission control in Houston, Texas as well as his two companions on the moon. “I am alone now, truly alone. And absolutely isolated from any known life. I am it. If a count were taken, the score would be three billion plus two over on the other side of the moon, and one plus God only knows what on this side,” he wrote of the experience in his 1974 autobiography ‘Carrying the Fire‘.

Michael Collins passed away this Wednesday aged 90 after succumbing to cancer. Buzz Aldrin, the last remaining member of the Apollo 11 crew,  tweeted:

Dear Mike,
Wherever you have been or will be, you will always have the Fire to Carry us deftly to new heights and to the future. We will miss you. May you Rest In Peace. #Apollo11 pic.twitter.com/q4sJjFdvf8

Within his reflections he wrote; “I really believe that if the political leaders of the world could see their planet from a distance of, let’s say 100,000 miles, their outlook would be fundamentally changed. The all-important border would be invisible, that noisy argument suddenly silenced. The tiny globe would continue to turn, serenely ignoring its subdivisions, presenting a unified facade that would cry out for unified understanding, for homogeneous treatment. The earth must become as it appears: blue and white, not capitalist or communist; blue and white, not rich or poor; blue and white, not envious or envied.”

For me this idealist view he expressed in his solitude is very much relevant today and must still be our ambition. To dismantle divisions and seek unity across our home in the universe. Rest in peace. 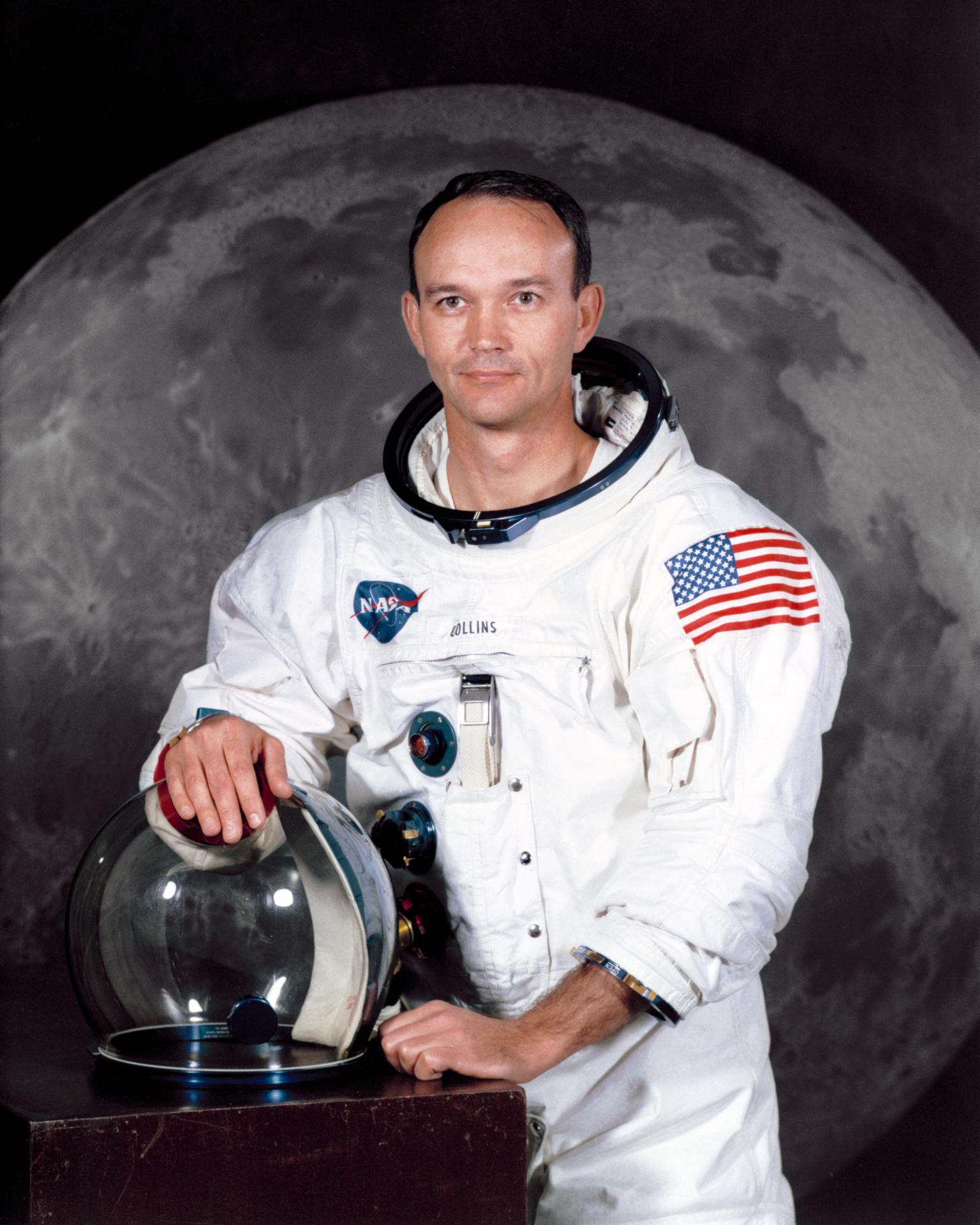