|Memo to David and the Cabinet

Can we address the issues now facing us? Can you put your own self-promotion aside? 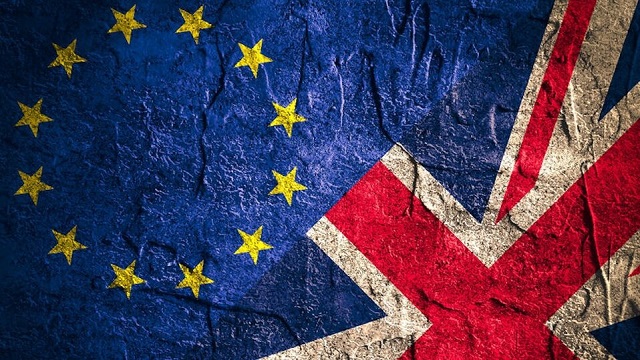 Dear elected politicians of any sort, please can we address the issues now facing us? Can you put your own self-promotion aside? For those of you who are career politicians and have no idea what the real world is like please ask a colleague who had a real job prior to them becoming a politician. I have made a list with suggestions to as who should be accountable (in the current government)to help you, please free to allocate the tasks among yourselves though.